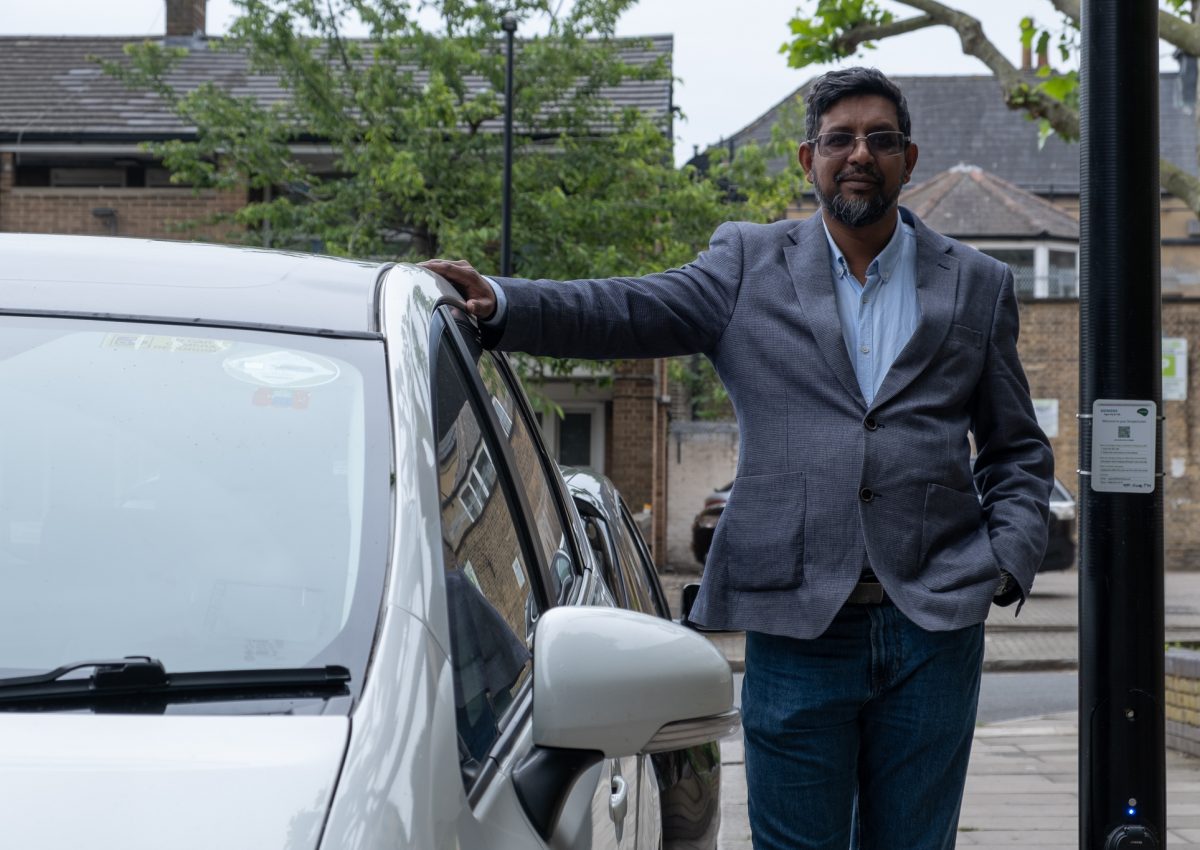 At The Camden Clean Air Initiative, we believe in the importance of electrification. We aim to increase the number of electric vehicle (EV) drivers within Camden, but also the access to EV charging infrastructure. This has been part of our vision since the start.

For this reason, in October 2020 we joined forces with on-street charging operator Siemens Ubitricity and London’s leading private-hire rental fleet Otto Car to create a new EV Charger Request Tool. It allowed PCO drivers with little to no local charging coverage to request an installation of an on-street charger in their area. This data would be passed to the council to help make better decisions as to where new chargers should be installed.

Since the EV Charger Request Tool went live, we had over 650 submissions from PCO drivers in London who would like a charge point closer to their homes. The survey found that over two-thirds of Uber Partners and PCO drivers living without a driveway, we knew it was critical to address this issue head-on, and an even higher percentage would choose an EV over a plug-in hybrid. For this reason, we knew that the demand for EVs was there.

One of the PCO drivers who submitted their details last year is Mr Ali who now has a new on-street charger next to their home. Mr Ali is a PCO driver who’s been in the private hire industry for nearly two years. In recent times, the push to switch to electric has made Mr Ali re-think his choice of car. With electric cars exempt from the £15 per day Congestion Charge, operators offering new incentives to switch (e.g. the Uber Clean Air Plan), and the lower running costs that come with driving an electric PCO car, a switch was starting to make more sense.

One of the biggest obstacles to switching was a lack of chargers in his local area. He lives in a flat in a high-rise area of London and therefore doesn’t have access to a driveway to be able to charge an EV at home. After the EV Charger Request Tool was introduced last year, he submitted his address details so we could help get him a charging point closer to his home. Fast-forward 9 months, we’ve had a network of several Siemens Ubitricity lamp post chargers successfully installed on his street and the surrounding neighborhood, with one literally being in front of his home!

Mr Ali stated, “I’m very excited and happy to see these lamppost EV chargers outside of my home, allowing me to charge an electric vehicle while I am not working. This will really help me make the switch, which needs to happen sooner rather than later as this is where the industry is going”.

We hope to continue collecting data on the EV demand among taxi and PCO driving communities so that those driving the highest number of miles each day have access to the infrastructure that they need to make the switch.