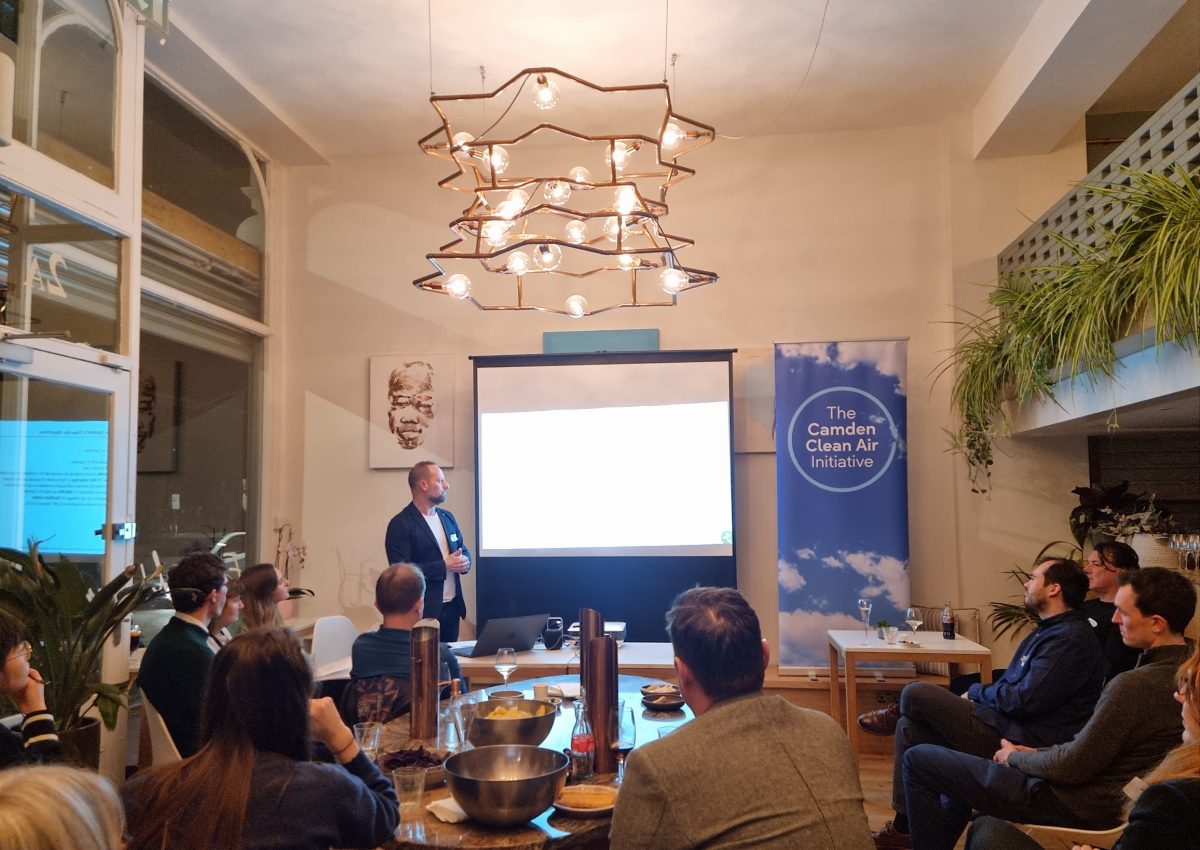 40,000 car owners in Camden – how do we break the link with private car ownership and improve air quality?

Camden has introduced a swathe of brilliant council and community-led initiatives to increase cycling and walking in Camden.  In addition, Camden Council has a target that 93% of all journeys will be made by walking, cycling, and using public transport by 2041. However, there are still approximately 40,000 car owners in Camden, and vehicle emissions account for 49% of NO2 pollution in Camden.  At Camden Clean Air we wanted to explore why residents still own cars and what we could do to break the link with private car ownership.

We recently commissioned a survey of people living or working in Camden which explored how different types of transport such as car sharing could perhaps provide a solution. 209 people completed the survey across 16 out of the 18 Camden’s wards.

Key findings from the survey identified:

The survey also identified that over 70% of non-car owners still require a vehicle at certain points in time.  This presents a significant challenge to overcome if we are going to reduce vehicle use in the borough.  We also explored how these journeys could be made as green as possible and analysed the role that car sharing could play. The research found that 40% of residents said that if they had access to a shared one-way rental electric car, this would encourage them to get rid of their private car.

As there are approximately 40,000 car owners in Camden, if 40% of these sold their cars this could lead to 16,000 cars being taken off the road.

Camden’s Transport Strategy says the council should ‘Only support on-demand and other ‘flexible’ forms of motorised travel, such as on-demand bus services, PHV, taxis, and free-floating car clubs, where there is robust and relevant data to show they can help reduce car ownership and use in Camden’.  We hope the research we have provided is robust and relevant enough to show that one-way car clubs would reduce private ownership of cars and that they will now be supported by Camden.

From the community, we hope the results will inspire you to make the behavioural change needed to reduce air pollution. Ultimately, we want to see a reduction in private ownership of vehicles so we want to see car-owners consider these solutions, such as car-sharing, as an alternative to owning a car, and non-car-owners to encourage those around them to make this shift. It is also for the community to request that the council and the businesses who work in this space make these solutions more readily available to you.

For businesses in this space, we hope these results will encourage you to further engage with community members and the council so that if transport is needed, they have access to a variety of options such as e-bikes, e-scooters, EVs, and electric car-sharing. We also hope that the research has provided you with insights into what the current barriers are, such as accessibility and affordability, and that you consider these transport options moving forward. If we want to see the rate of privately owned cars decrease, we need your services to be accessible, affordable, and integrated.

We held a small community event to share the results of the research at England’s Lane Restaurant on Monday 14 March. Key stakeholders including Jacqueline Saunders (Principal Transport Planner at Camden Council), James Taylor from Zipcar, and Will Jansen from HumanForest spoke at the event. This was followed by an open discussion from members of the community to hear their thoughts on the survey results, questions to the speakers, and recommendations to be considered in the transport strategy to further reduce vehicle emissions.

Photos from the event